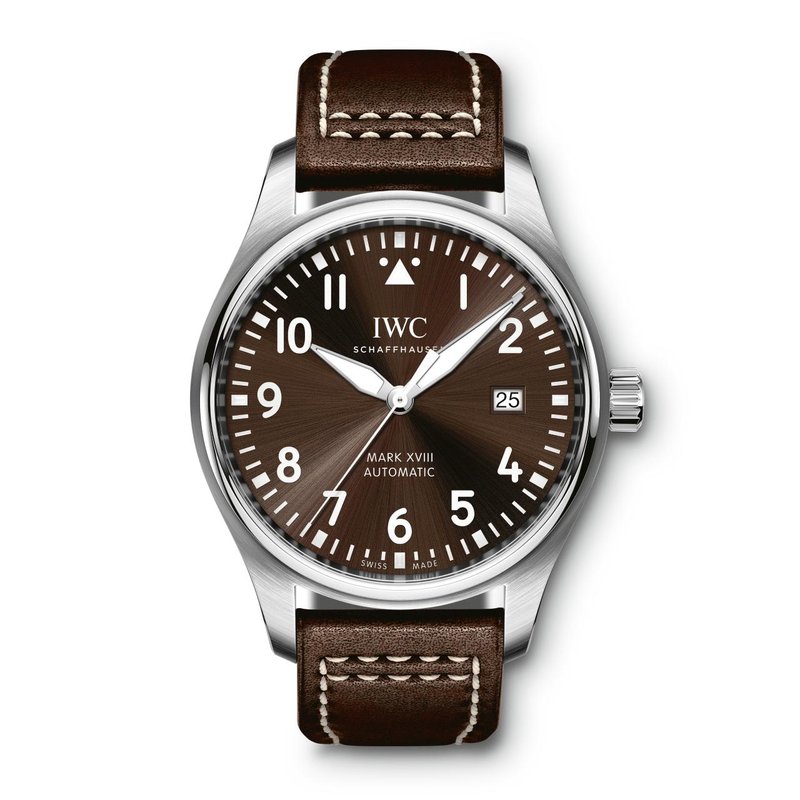 The Pilotâ€™s Watch Mark XVIII Edition â€śAntoine de Saint ExupĂ©ryâ€ť of course features a brown dial and typical calfskin strap â€“ the latter inspired by the flying suit worn by the French author and pilot. An engraving on the back of the watch depicts a Lockheed P-38 Lightning, the aircraft in which writer and flying pioneer Antoine de Saint-ExupĂ©ry took off on what would be his last reconnaissance flight over the south of France on 31 July 1944. In both form and function, this watch reflects the ideal established by classic pilotâ€™s watches. Like cockpit instrumentation, the clearly organized dial is reduced to essentials, and legibility is a top priority. The watch, which is water-resistant to 6 bar, is powered by an automatic 35111-calibre movement, meets the requirements of professional pilotâ€™s watches in terms of precision and has a 42-hour power reserve. With its soft-iron inner case, it is optimally shielded against the influence of magnetic fields. With a clear focus on technology and development, the Swiss watch manufacturer IWC Schaffhausen has been producing timepieces of lasting value since 1868. The company has gained an international reputation based on a passion for innovative solutions and technical ingenuity. One of the world’s leading brands in the luxury watch segment, IWC crafts masterpieces of haute horlogerie at their finest, combining supreme precision with exclusive design. As an ecologically and socially responsible company, IWC is committed to sustainable production, supports institutions around the globe in their work with children and young people, and maintains partnerships with organizations dedicated to climate and environmental protection. 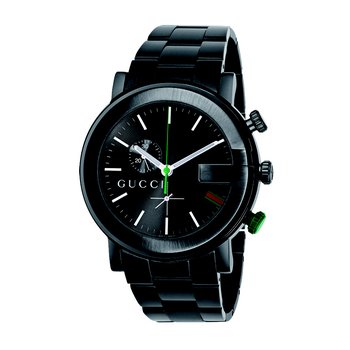 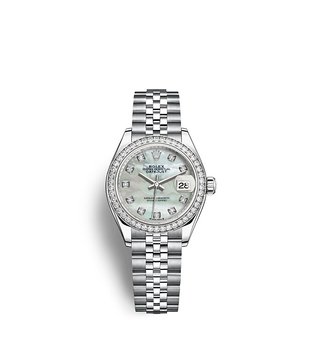 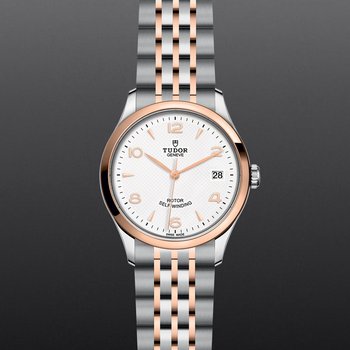 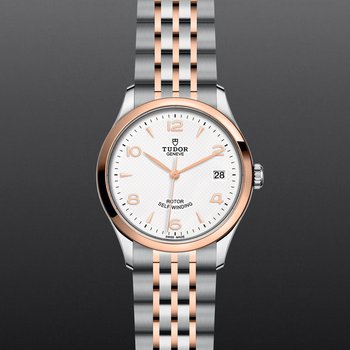 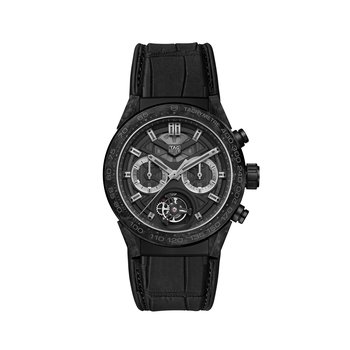 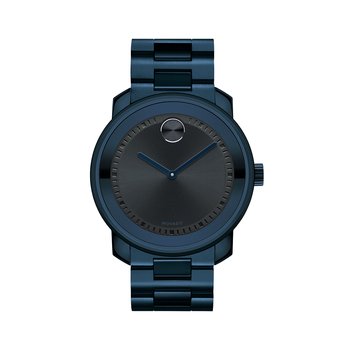 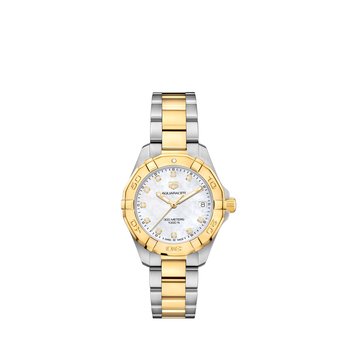 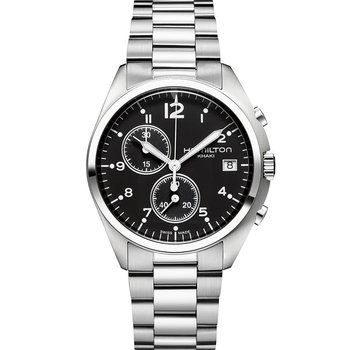 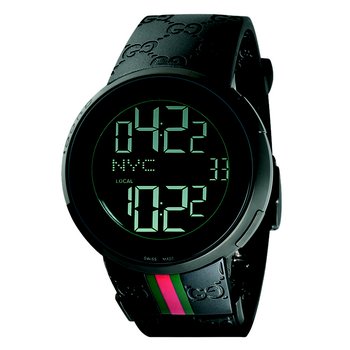 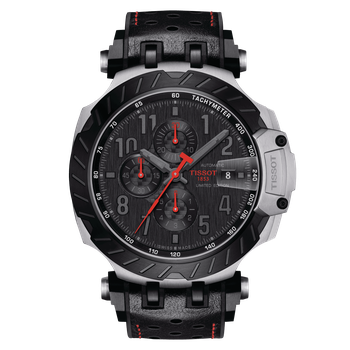 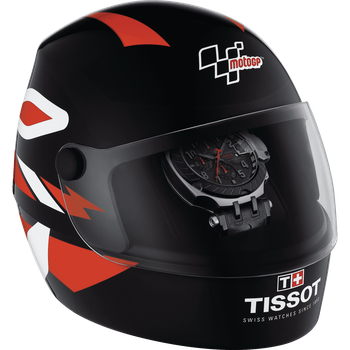 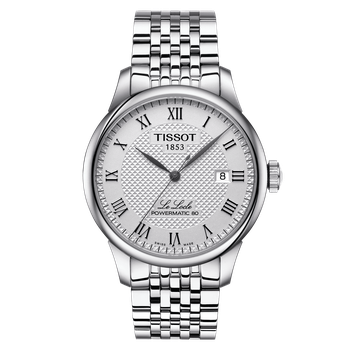 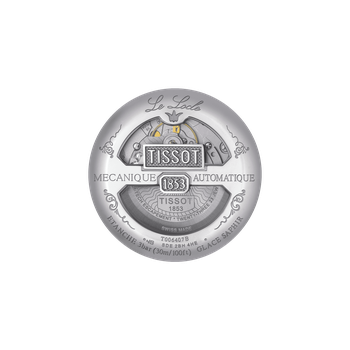 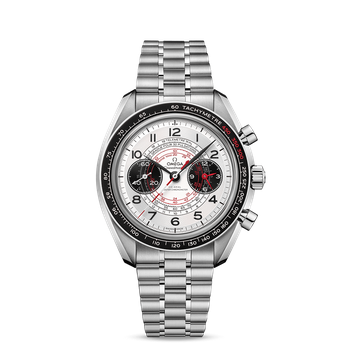 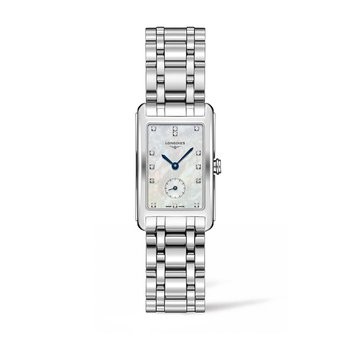 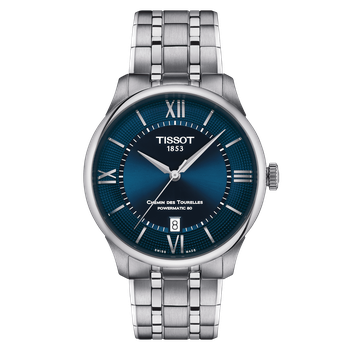 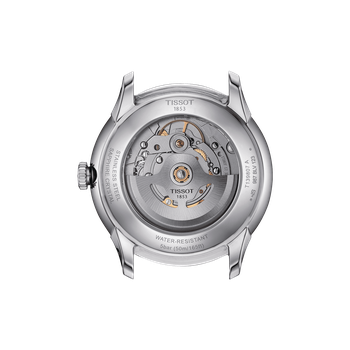 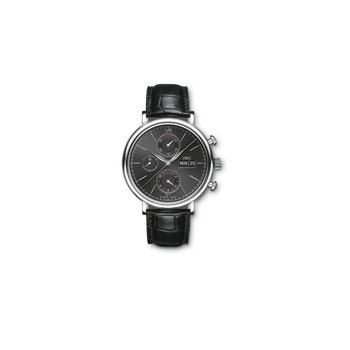 Here are just some of the benefits of purchasing this special item through our store.

Share this page with your friends or loved ones.

Don't leave them guessing! Send that special someone a hint.